In the first phase, government decides to establish 400 charging stations in the State

In a major push to electric mobility sector, the government has decided to establish 400 charging stations across the State in the first phase.

The government plans to attract investments to the sector by stepping up efforts to set up electric vehicle infrastructure, and the move to establish the charging stations is a step in that direction.

A proposal to undertake real time performance study on electric vehicles is actively under consideration.

The plan is to provide electric two-wheelers to the ward and village secretariat staff, and establish testing facility for auto components and vehicles and intelligence testing tracks for e-vehicles at a cost of ₹250 crore.

During a webinar on the ‘Go Electric’ campaign organised with the support of the A.P. State Energy Conservation Mission (APSECM), the officials said charging infrastructure would be established at every 25 km along the national highways, and moving forward, more charging stations would be installed.

The campaign is launched by the Bureau of Energy Efficiency, in coordination with the APSECM and the Non-Conventional and Renewable Energy Development Corporation of Andhra Pradesh (NREDCAP), the State nodal agency for establishment of the charging stations.

“Installation of charging stations will boost the confidence of the users of electric vehicles, and this will also encourage companies to launch new brands of e-vehicles,” said Secretary, Department of Energy, N. Srikanth.

He said this would help the State take the lead in the emerging e-vehicle sector, increase energy security, control air pollution, and improve air quality.

NREDCAP Vice-Chairman and Managing Director S. Ramana Reddy spoke about the MoU entered with the Energy Efficiency Services Limited (EESL) for deployment of electric cars, and informed that 300 electric cars were deployed at various government organisations.

Mr. Reddy said the corporation had also signed agreements with the National Thermal Power Corporation (NTPC) and Rajasthan Electronics and Instruments Limited (RIEL) for charging infrastructure. He further said that 460 chargers would be installed in 83 locations across the State under the Union government-sponsored Faster Adoption and Manufacturing of (Hybrid) Electric Vehicles (FAME-II) scheme.

Responding to the NREDCAP proposal of real time performance study of the electric vehicles, Hero Electric Private Limited had given four electronic two-wheelers, which were now being used by the village/ward secretariat volunteers in Pulivendula Municipal Corporation, he informed.

The corporation had also sent proposals to the AP Pollution Control Board, the Transport Commissioner and the GMR Foundation for providing electric retrofit kits with swappable batteries for three-wheeler high-speed passenger auto-rickshaws in place of the IC engine, he said.

“Initially, the retro-fitted electrical activity will start in Visakhapatnam and Tirupati, and later it will be marketed in all the districts headquarters,” Mr. Reddy. Piagio had already started a swapping station in Vijayawada, he informed. 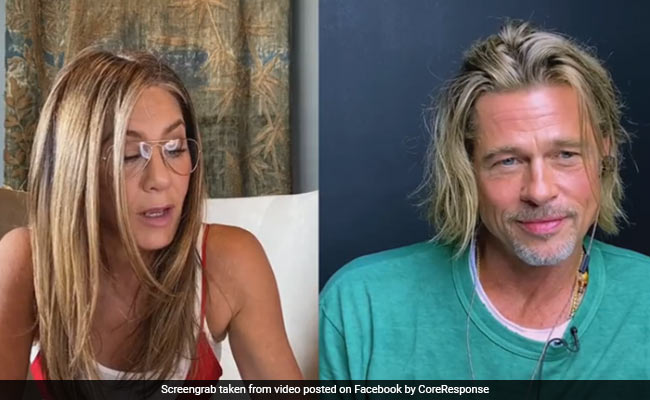 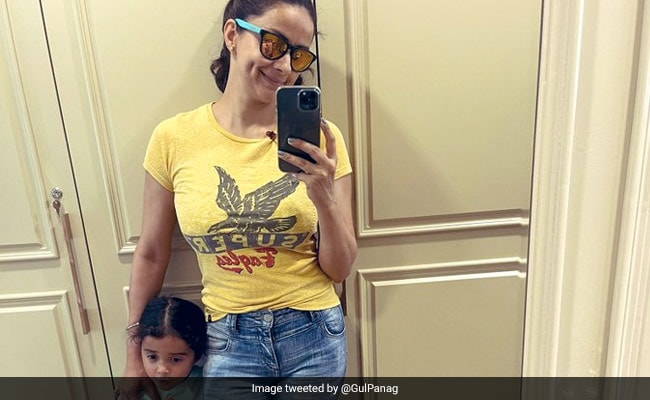 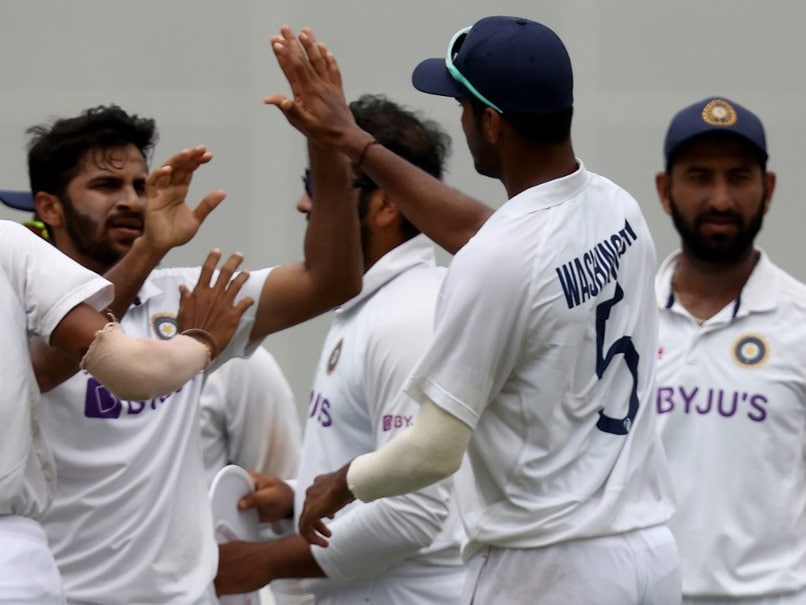