Despite relaxations, temples yet to garner revenue

While there are no takers for special entry tickets, cash offerings too have reduced

Despite having reopened for devotees following lockdown relaxations, temples are yet to garner revenue from rents, archanai tickets and special pujas like abhishekam.

Official sources in the Hindu Religious and Charitable Endowments (HR&CE) Department said that though temples were offering special entry tickets, there were hardly any takers for them, since the free queues themselves were not very long. “It takes just ten minutes for devotees to move from the entry to the exit in our temple. And though they may buy special tickets, they too have to stand at the same spot as those coming in through the free darshan queues,” said an official.

A temple official at a relatively smaller temple in Chennai said that many were not even offering cash — thattu kaasu (literally cash on a plate) — to the priests. “Only regulars and those who know the priests and feel for them are giving them anything. Since we are not even accepting flowers from outside, devotees say they don’t feel fulfilled,” the official said.

Even temple hundials have not been getting cash offerings. “We opened the hundials during the lockdown based on orders, but now, after reopening, we are yet to open them, since they are still not full. In most temples, the hundials are not in the marked route, which makes it difficult for devotees to make offerings,” said a temple staffer at a Saivite temple.

However, some Perumal temples have been lucky, especially due to the auspicious Purattasi month, and they have made decent collections. “Since people have not been able to perform pujas, they have been depositing cash,” said a priest at a Perumal temple.

Without funds, some temples that have deposits are operating with the interest amount they get, and some have just started getting a portion of their rents. Some are wondering how to pay salaries to the staff in the coming months. Priests and other staff hope the government will provide some kind of aid to the temples that are not receiving income. 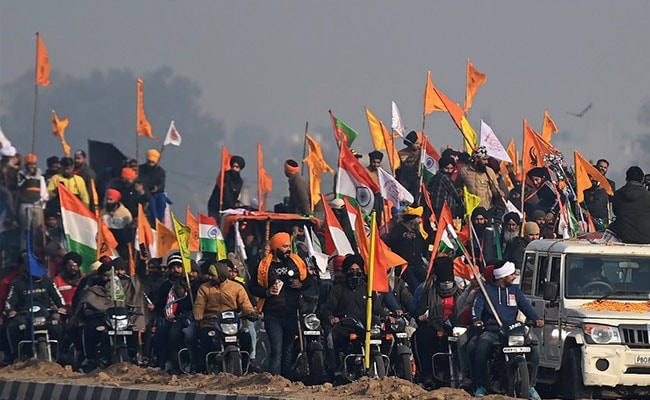 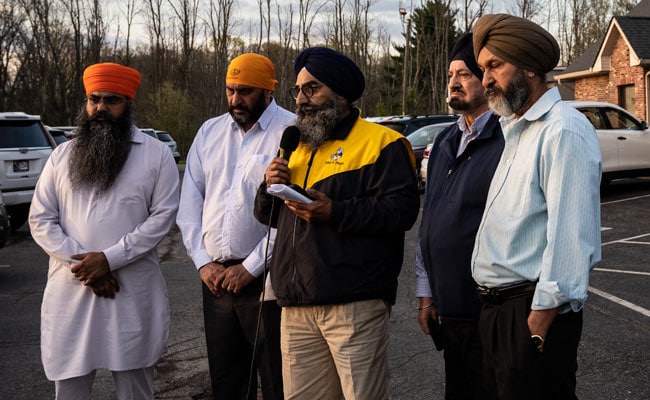 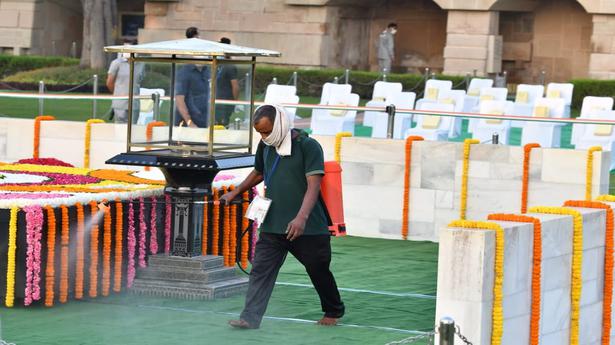