by Smartrunnerz Buisiness 4 days ago

Cryptocurrency bitcoin hit a market capitalization of $1 trillion as it surged to achieve yet another record high of $56,399.99 on Friday, February 19, continuing its bull stint fuelled by gaining further acceptance from mainstream investors and corporate majors. The world’s most popular cryptocurrency surged to an all-time high, crossing the $57,000 mark on Saturday, posting a weekly gain of 18 per cent. It has surged nearly 70 per cent so far this month and was last up 8.75 per cent at $57,107.2. The digital currency countered analyst warnings that it is an ‘economic side show’ and a poor hedge against a fall in stock prices.

Bitcoin Market Cap Hits $1 Trillion: All You Need To Know 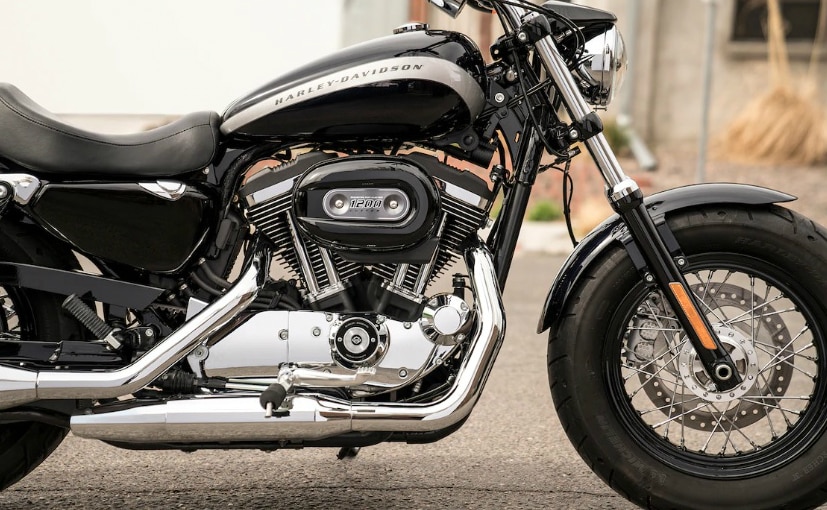